Gabriele Schor, born April 17, 1961 in Vienna, is an Austrian writer, art critic and curator. She is a specialist in the feminist avant-garde of the 1970s.

Since 2004, Gabriele Schor has been the director of the Collection of the Verbund Foundation in Vienna. She is the author of numerous monographs, such as Birgit Jürgenssen (with Abigail Solomon-Godeau, Hatje Cantz, 2009), Francesca Woodman (with Elisabeth Bronfen, Walther König, 2014), Renate Bertlmann (with Jessica Morgan, Prestel, 2016) or Louise Lawler (Walter König, 2018). She is also the author of the catalog raisonné Cindy Sherman: The Early Works, 1975-1977, published by Hatje Cantz in 2012.

In 2015, her book Feminist Avant-Garde of the 1970s, catalog raisonné of the Verbund collection, was published by Prestel. 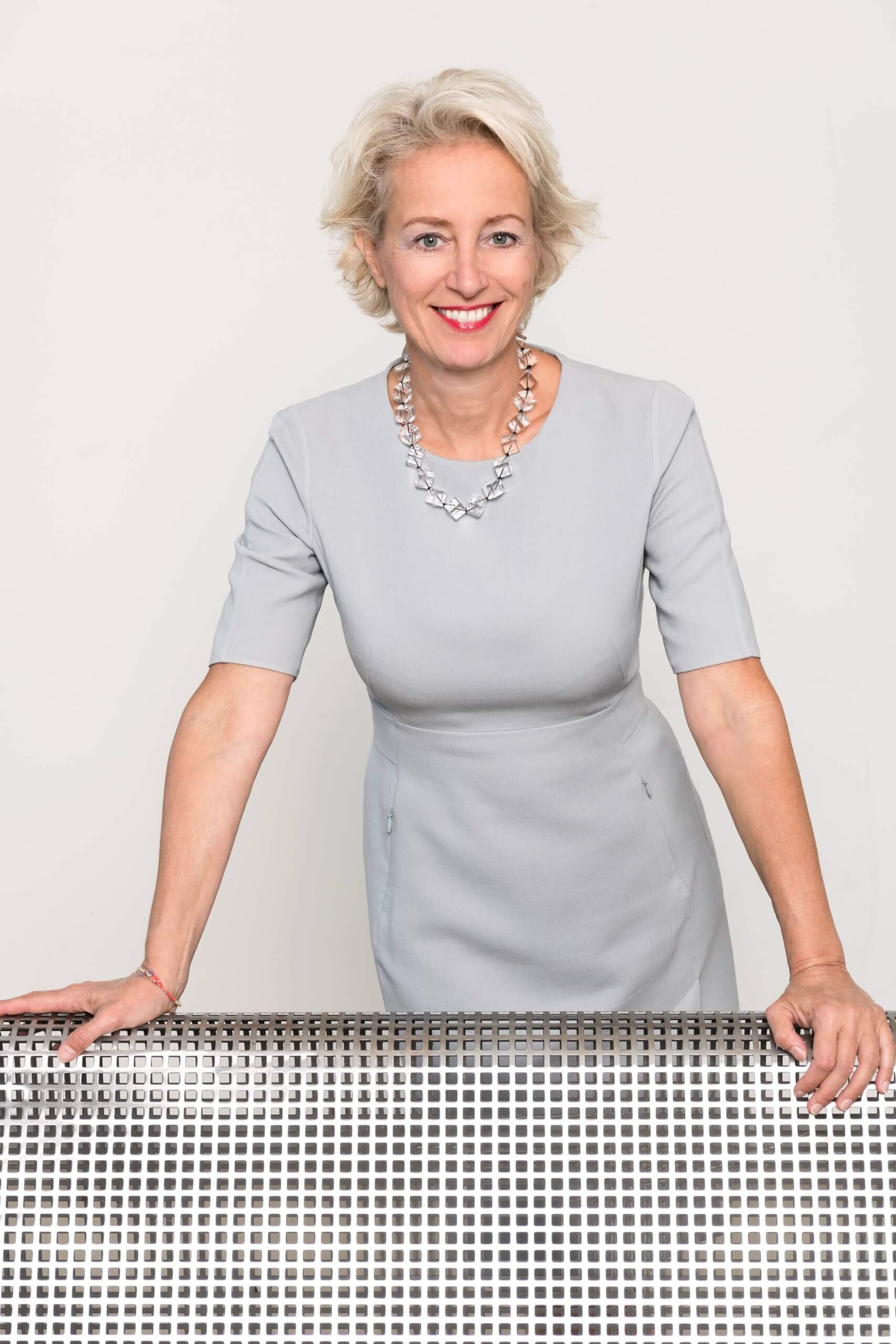 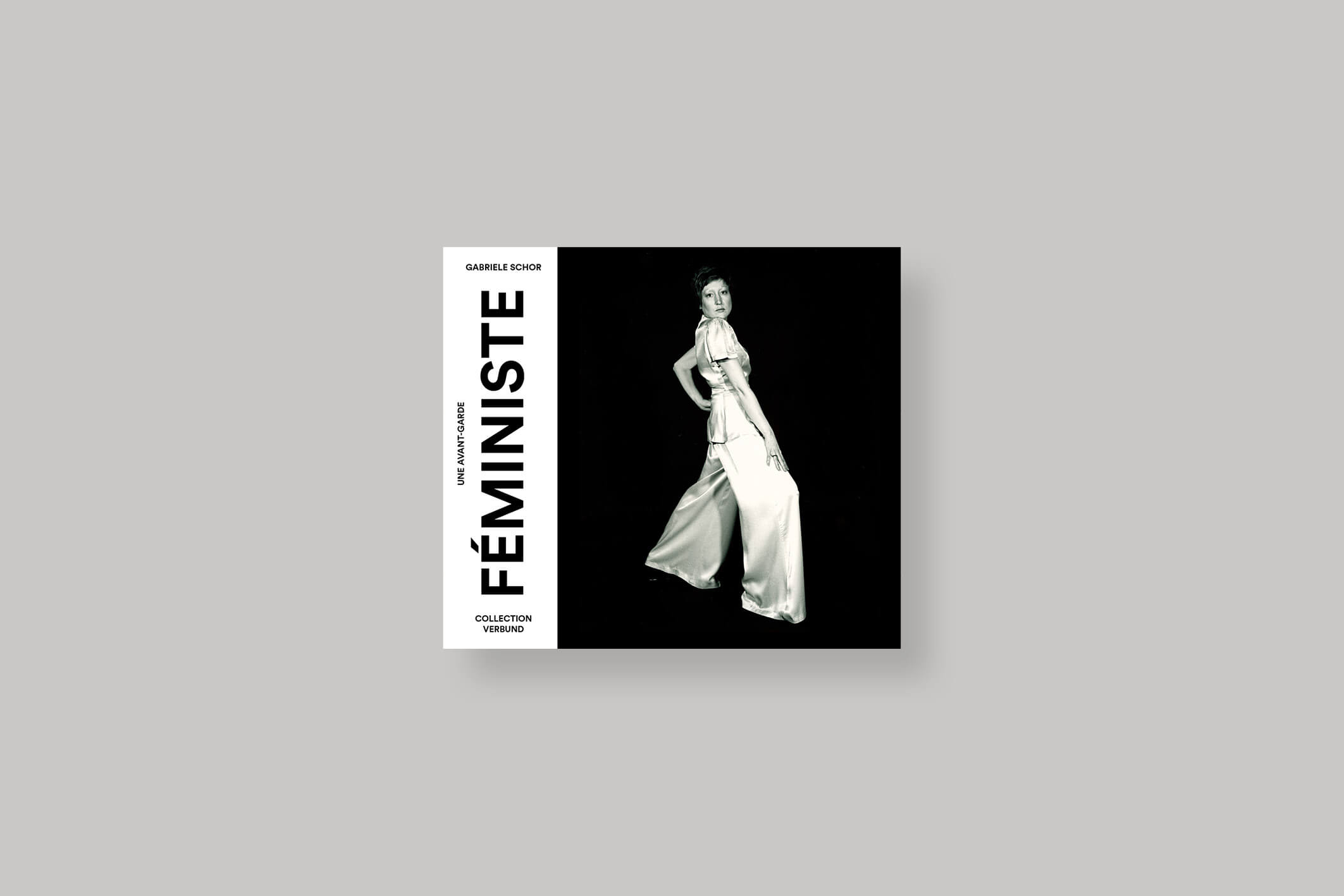