Gabriele Galimberti, born in 1977, is an Italian photographer who has spent the last few years working on long-term documentary photography projects around the world, some of which have become books, such as Toy Stories, In Her Kitchen, My Couch Is Your Couch and The Heavens.
Gabriele’s job consists mainly of telling the stories, through portraits and short stories, of people around the world, recounting their peculiarities and differences, the things they are proud of and the belongings with which they surround themselves; social media, in all its forms, is a fundamental part of the research needed to get in touch, discover and produce those stories.

His pictures have been exhibited in shows such as Festival Images in Vevey, Switzerland, Les Rencontres de la Photographie (Arles) and the V&A museum in London. 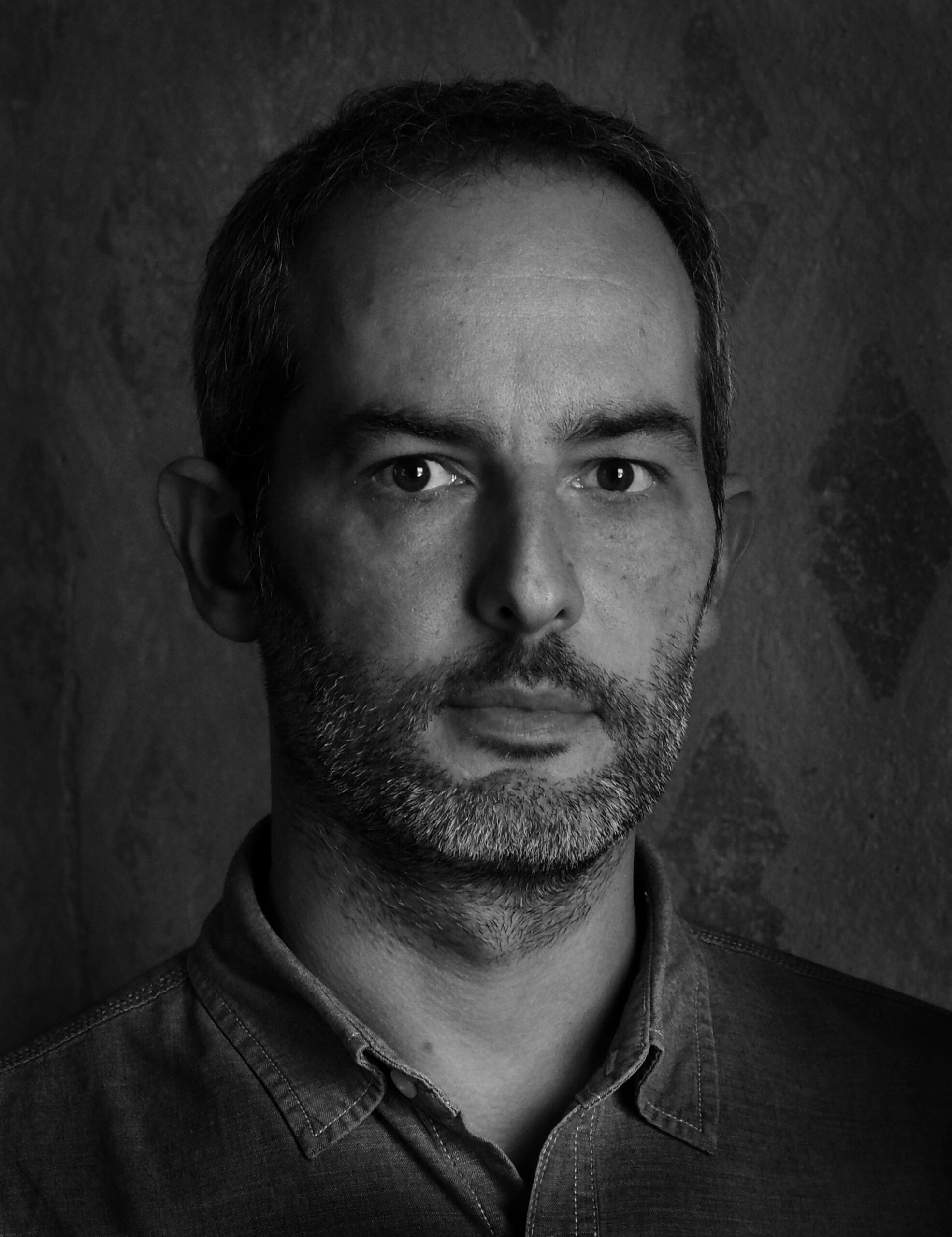