Duane Michals, born in 1932 in Pennsylvania, United States, discovered his photographic vocation during a trip to the USSR in 1958. Between advertising posters and real urban narrative sequences, he skilfully mixes photography, painting and text.

Duane Michals first garnered critical attention (both appreciative and caustic) for his unorthodox photographic practice in the 1960s and ’70s—a time when photojournalism was a dominating influence on the medium. Michals, who believed photographs presented fictions, staged narratives across a sequence of photographs, much like film stills, and presented photographs in conjunction with text. He also employed collage and used multiple exposures in creating his compositions, inspired in part by literature, poetry, philosophy.

Image : Self-Portrait with my Guardian Angel, 1974 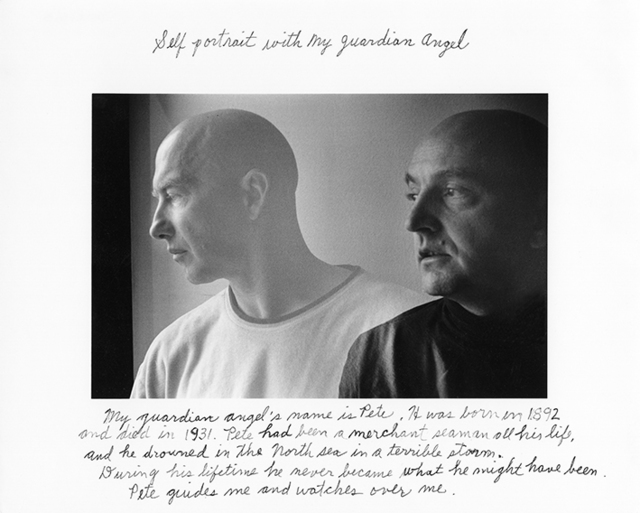 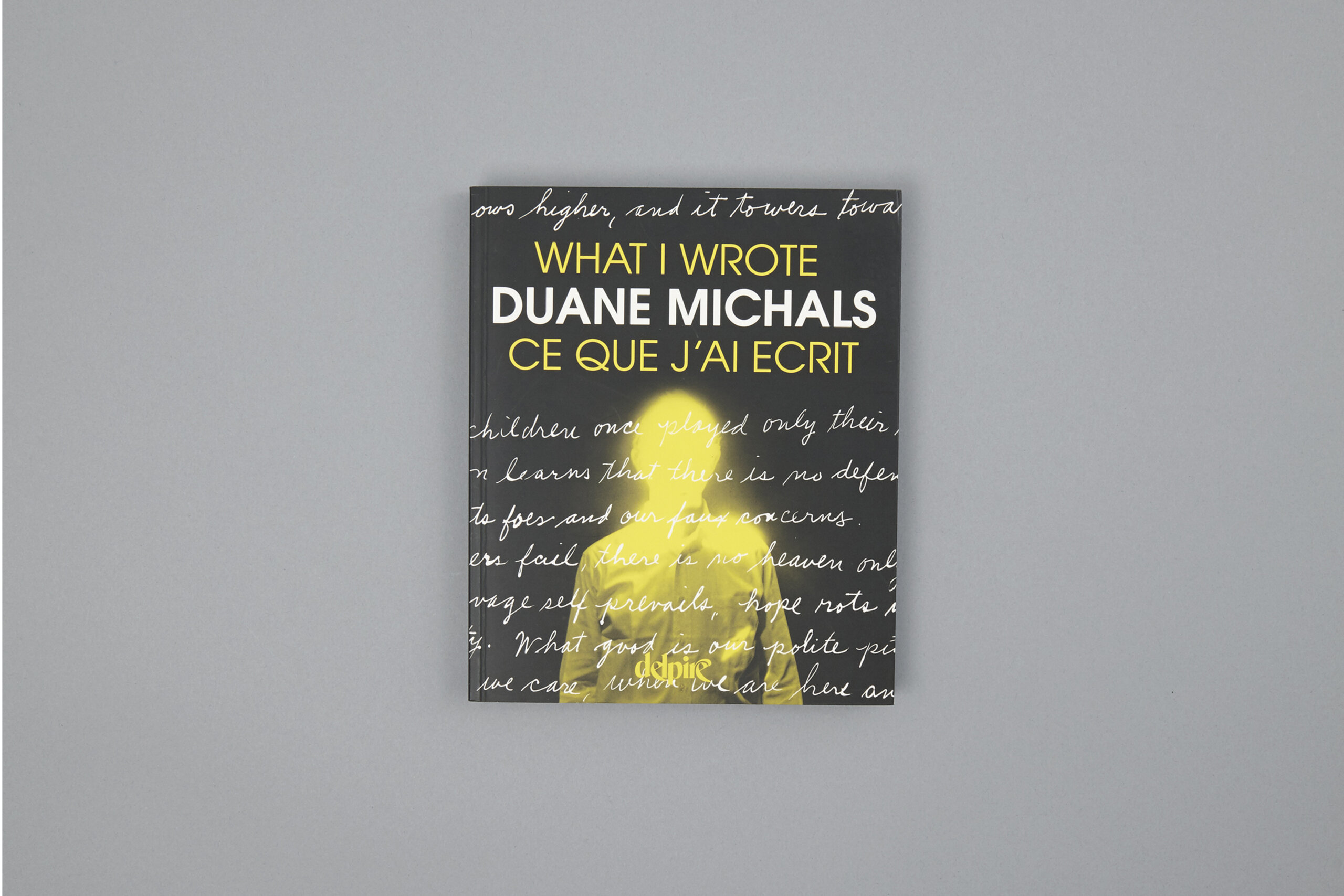