Bruno Barbey (1941-2020) joined the Magnum Photos agency in 1965. He has covered most of the world’s conflicts – May 1968, Biafra, Vietnam, the Middle East, Solidarnosc’s Poland, the Gulf War and Kurdistan – with an emphasis on auteur photography.

His work has been regularly published in international books and magazines, such as Time, Life, National Geographic, Stern, Paris Match, Géo or London Sunday Time. He has frequently returned to photograph Morocco, the country of his childhood, as evidenced by Fès, immobile immortelle (1996), a beautiful book accompanied by poems by Tahar Ben Jelloun. 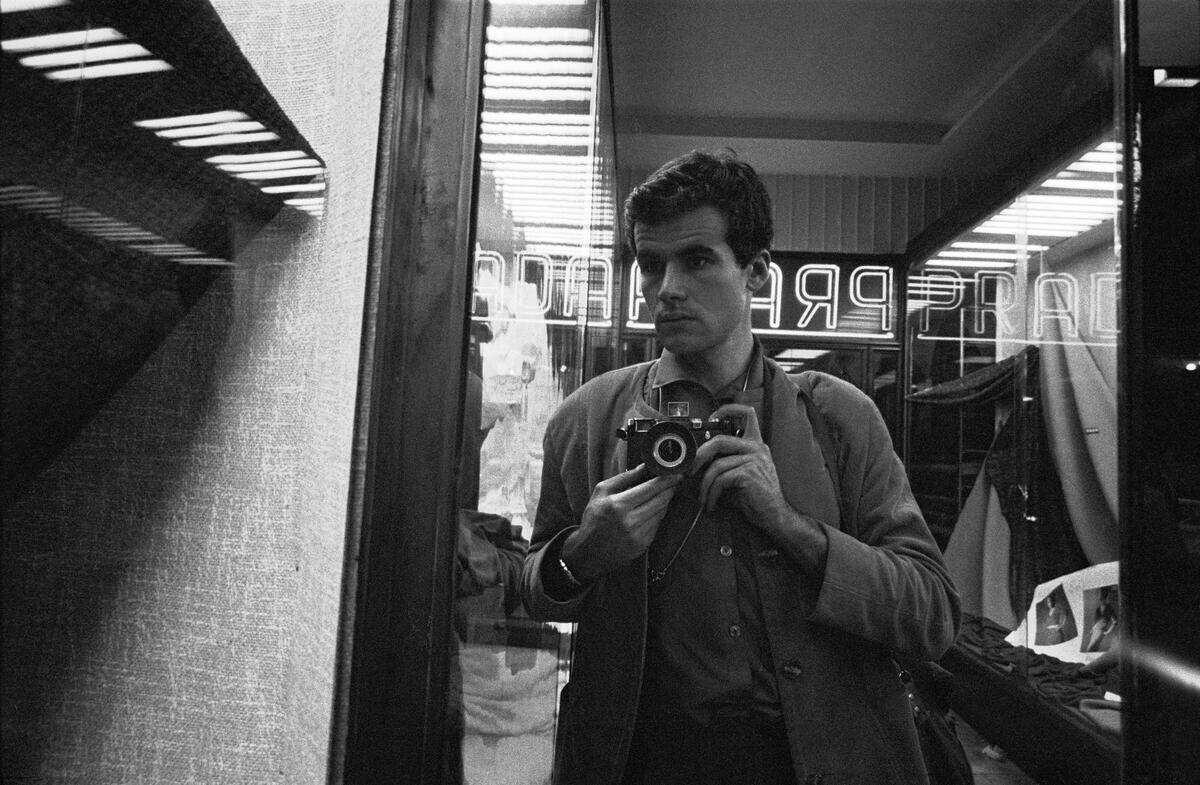 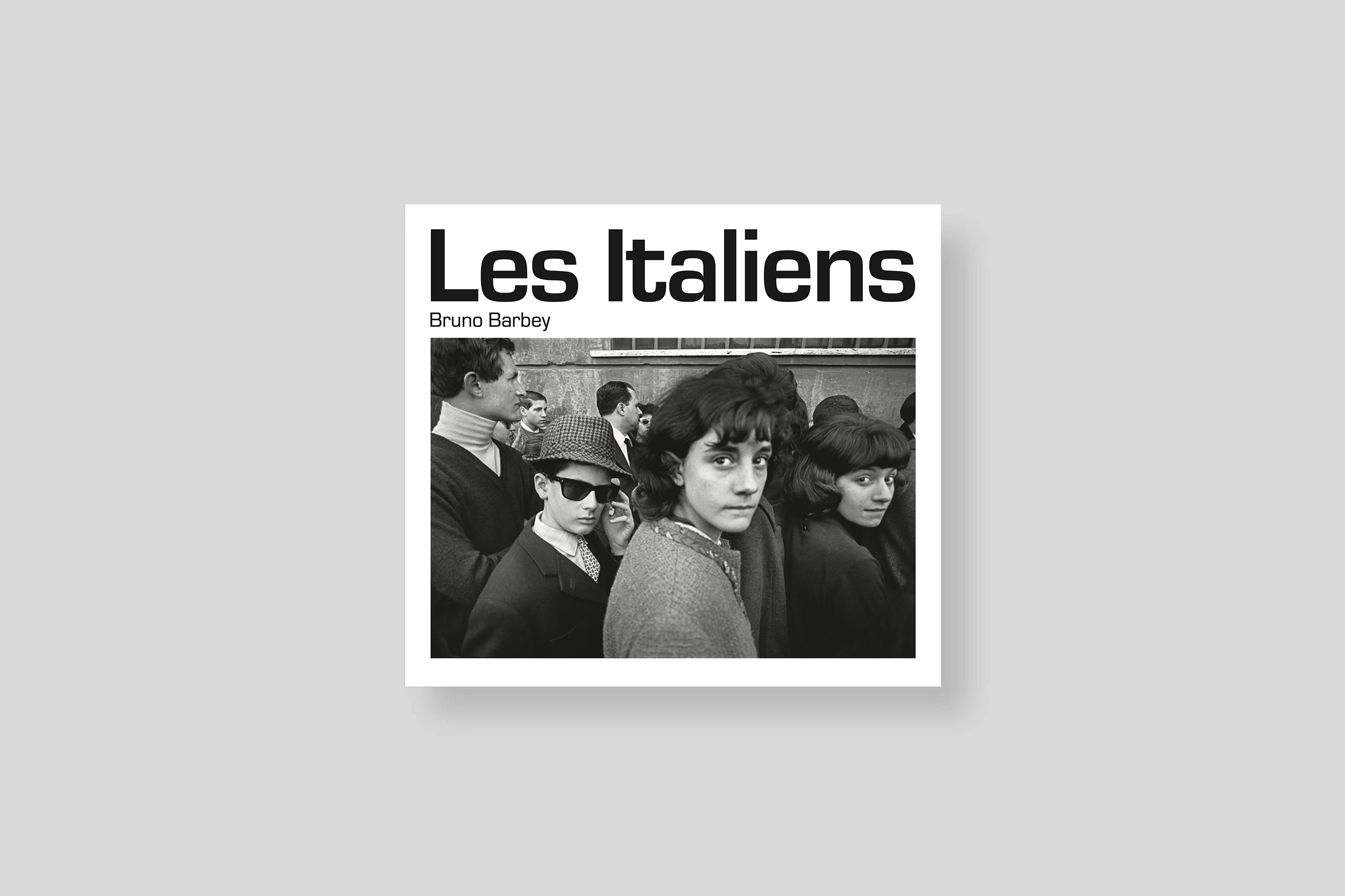