Drawing on her talents as an investigator and analyst, Ann Marks, a former Marketing Director, devotes herself to amateur genealogy.

In 2014, she discovered John Maloof’s documentary In Search of Vivian Maier, which had just been nominated for an Oscar. Both fascinated by the character of the photographer and intrigued by her photos, she decides to unveil the mystery that surrounds her life and her work.

For six years, she has followed in the footsteps of her heroine. She is the first to have had access to Vivian Maier’s entire archives, including her 140,000 images, but also her sound and video recordings, her letters and diaries. Ann Marks has today become an international reference on the life and work of the photographer. His research has been featured in numerous newspapers, including the Chicago Tribune, the New York Times, and the Associated Press. 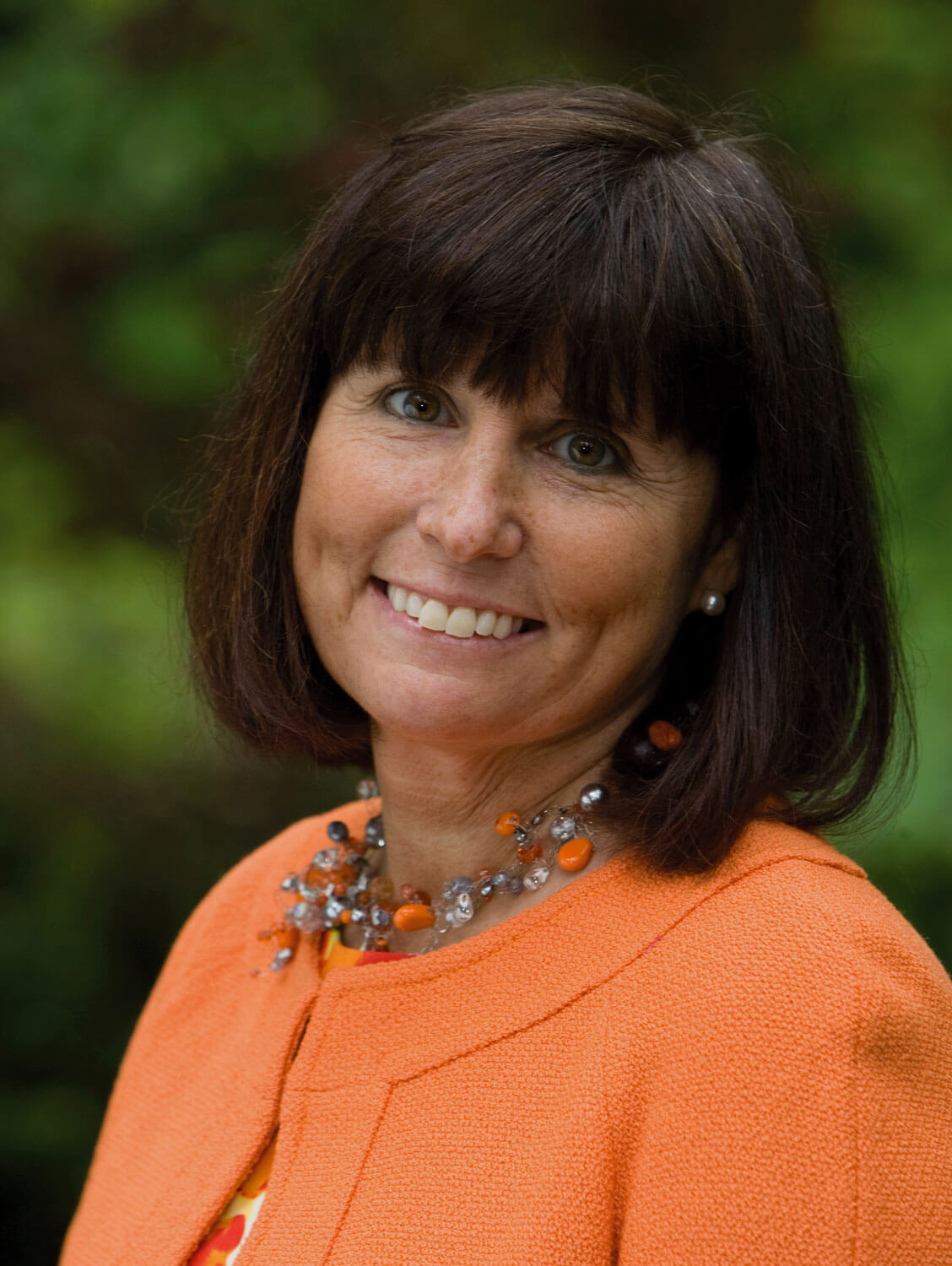