Born in Romania (1915-2005), André François was a French painter, draftsman and designer. He emigrated to Paris in 1934, where he attended Cassandre’s studio. Robert Delpire first published his work in a collection of cartoons in number 6 of the revue NEUF in 1952 and subsequently published such books as Les Larmes de Crocodile et Les Rhumes and became lifelong friends. He is considered one of the greatest poster artists and illustrators of the 20th century. Celine, Prévert, Raymond Queneau and Boris Vian are associated with his name. 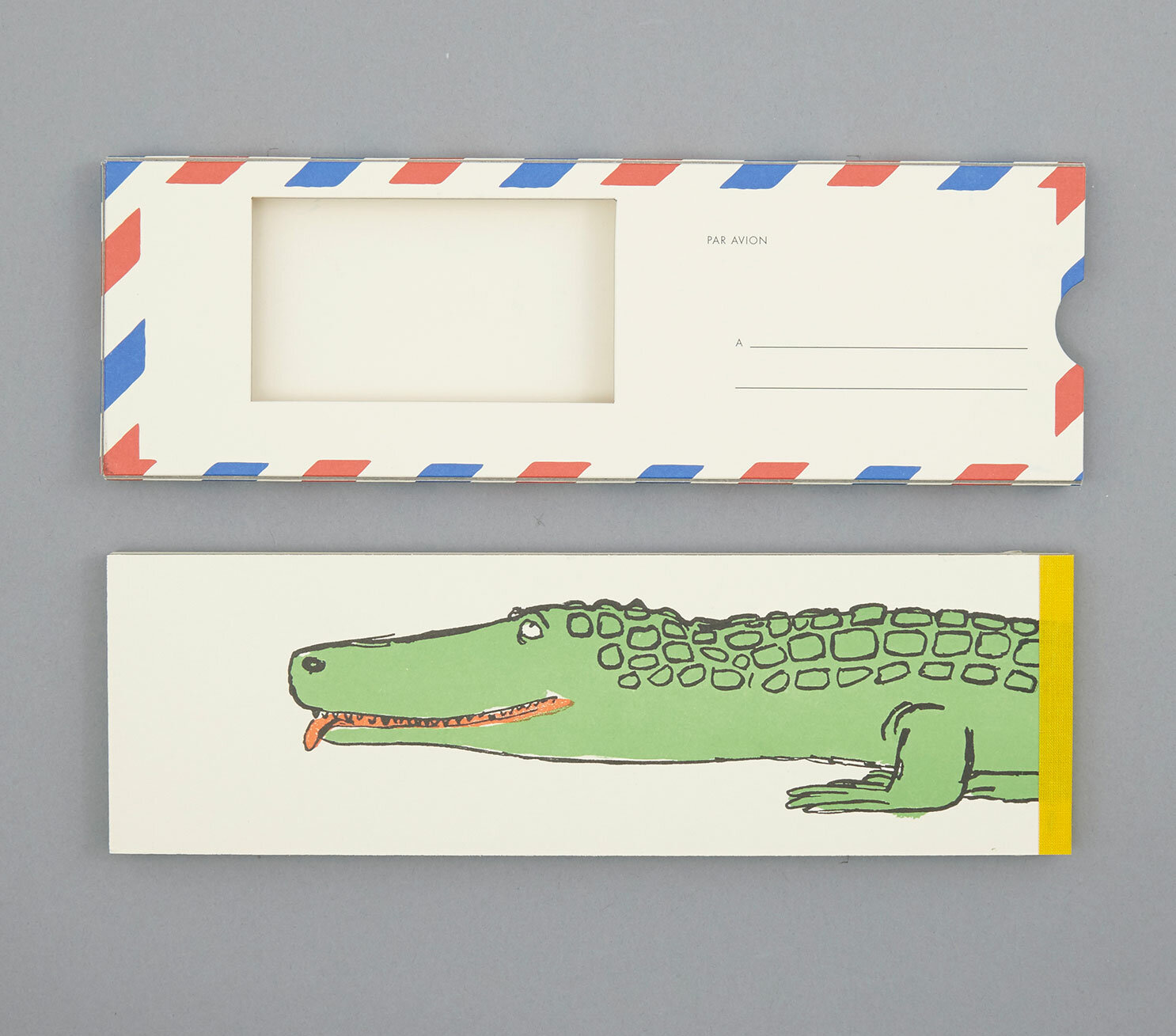 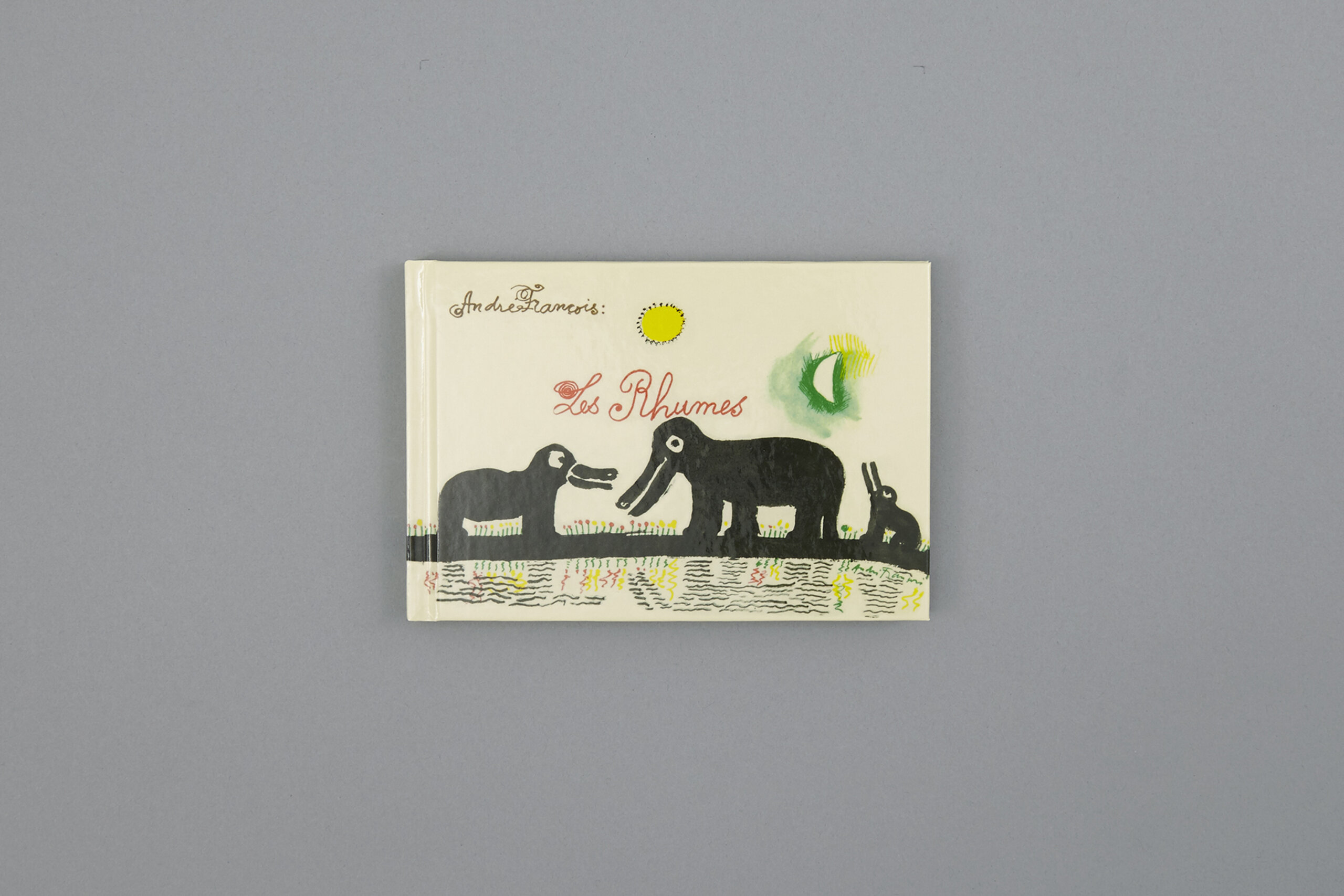