“As luck would have it, one day, in Saint-Germain-des-Prés, I walked past a showroom window and saw a small sign “Lease Available”. I entered. And I gave in. This place was ideal for what I wanted to do. It was the first Parisian gallery dedicated to photography. I showed many other things there, folk art objects, drawings, sculptures, but above all photos. Cartier-Bresson and Bourdin. Lartigue and Koudelka, etc, etc. And also illustrators whose talent I have always found underestimated. André François, Savignac, Americans who often had their first exhibition in Europe.”
Robert Delpire

Robert Delpire set up the offices of his publishing house at 13 rue de l’Abbaye in 1963. Quickly, he created the Delpire gallery there, where he exhibited, often for the first time in Europe, great photographers as well as illustrators and graphic artists for about fifteen years. In the 1980s, when Delpire was at the head of the Centre National de la Photographie, the gallery ceased its activity, but he kept the offices of Delpire editions upstairs.

In spring 2016, shortly after the integration of Delpire into the Libella group, the Folia gallery was created: at the rate of ten exhibitions per year and as many events, Folia worked to promote emerging or established artists, some published by the group’s editors.

delpire & co is opening a new chapter in the history of rue de l’Abbaye in 2021. This place open to all in the heart of the Saint Germain-des-Près quarter functions as a bookstore-gallery dedicated to the printed image in all its forms, a place of exchanges and meetings on the photographic book and its spinoffs, accompanied by an event program bringing together artists, curators, guest editors and the general public.

Read a story of the publishing house 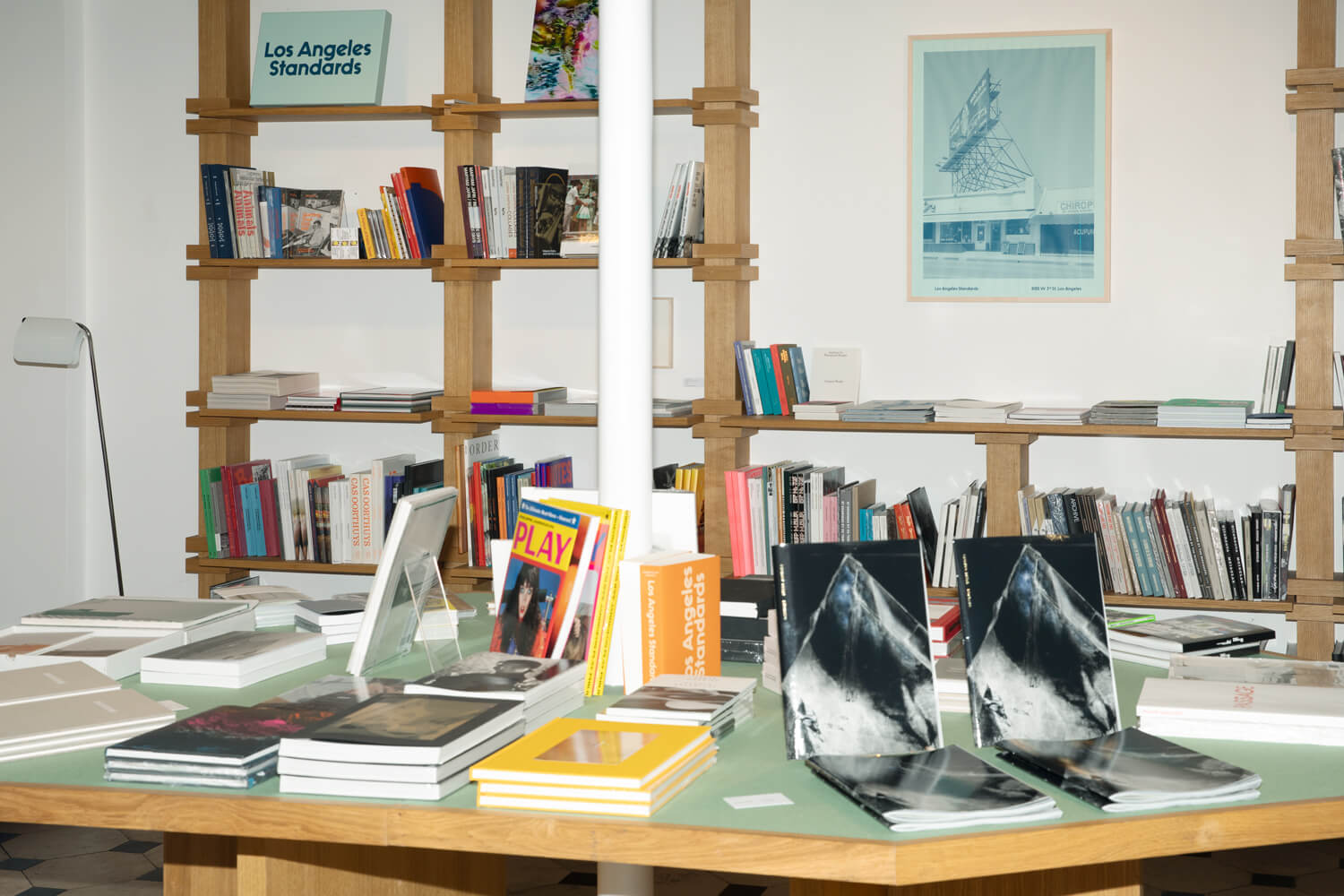 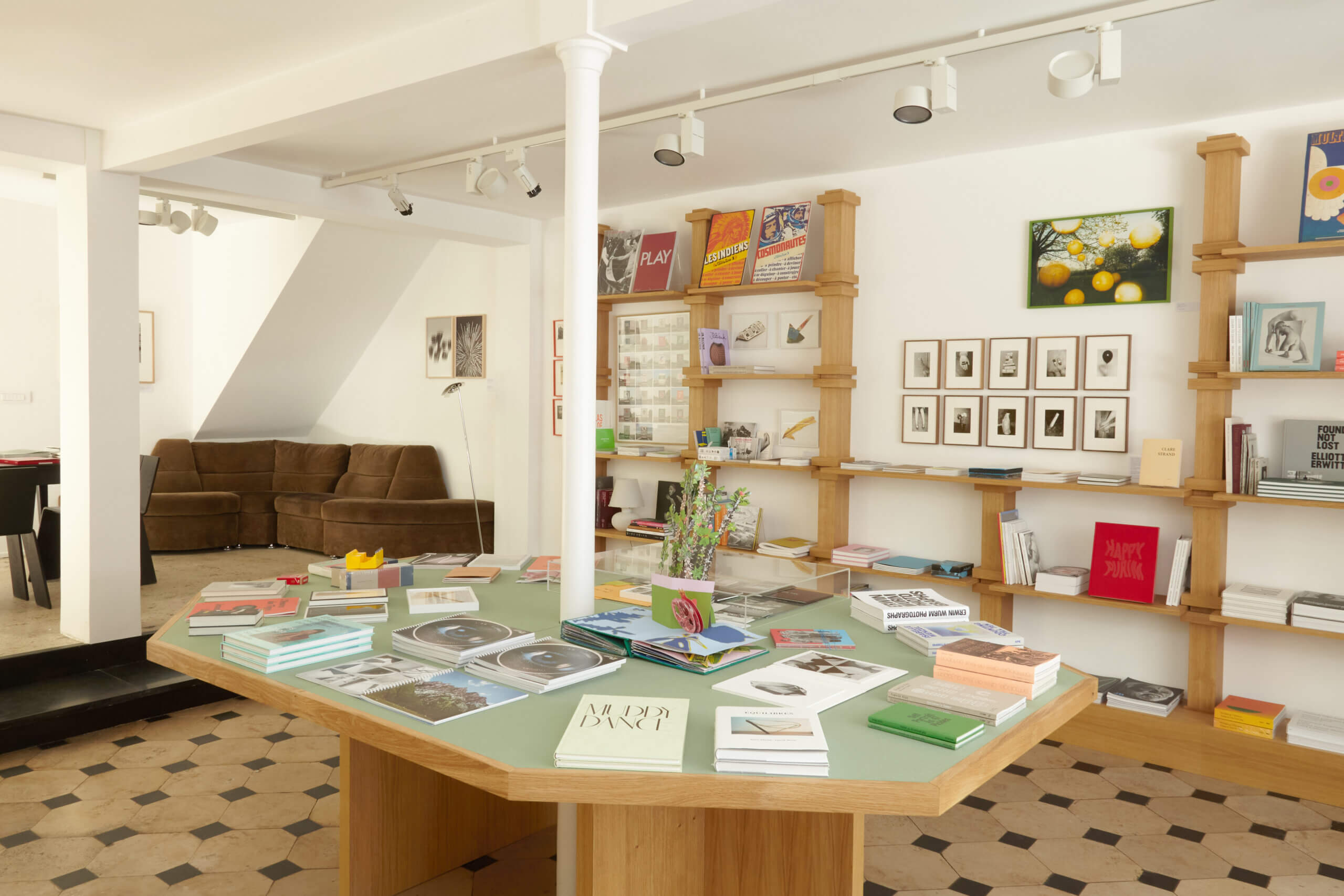 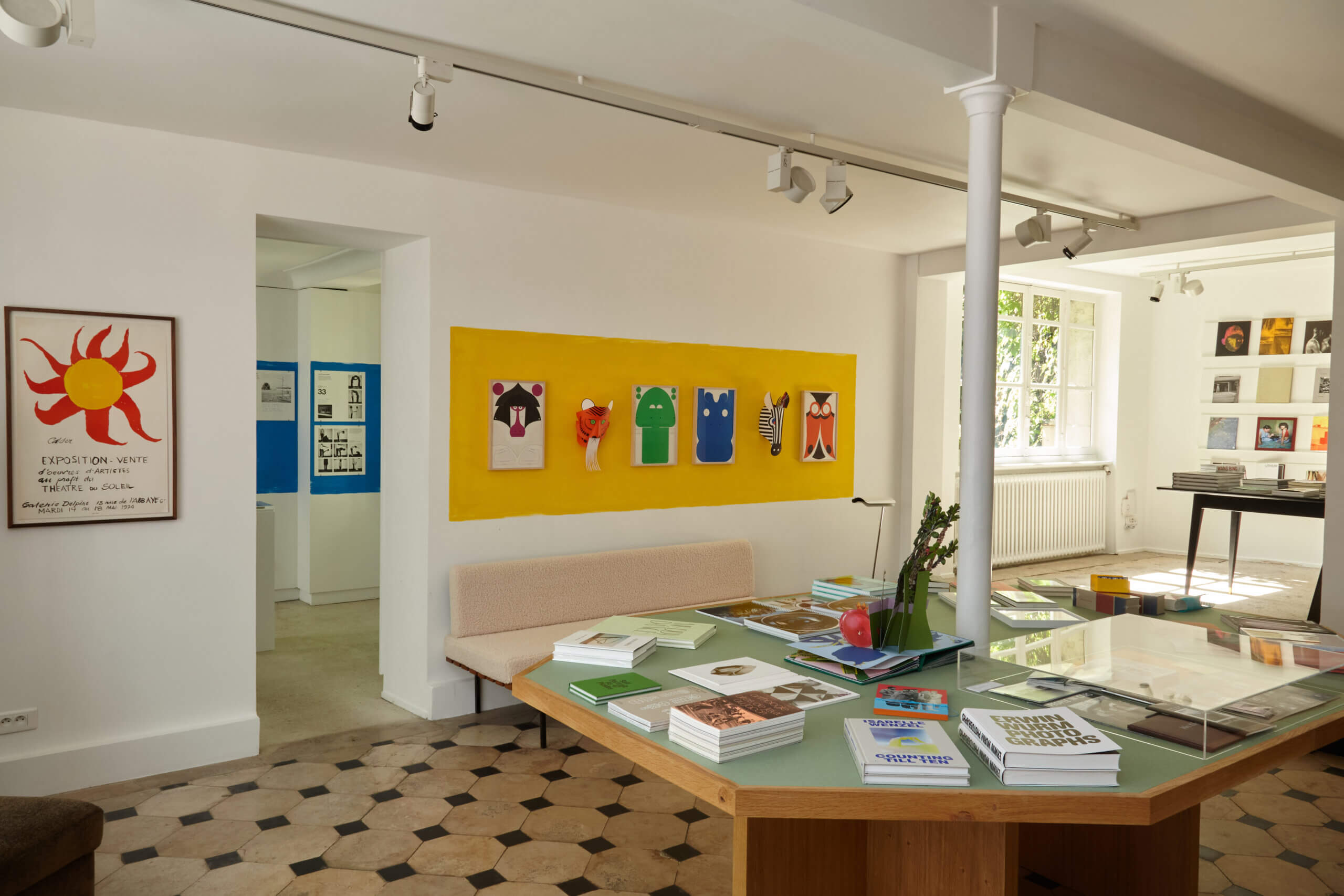 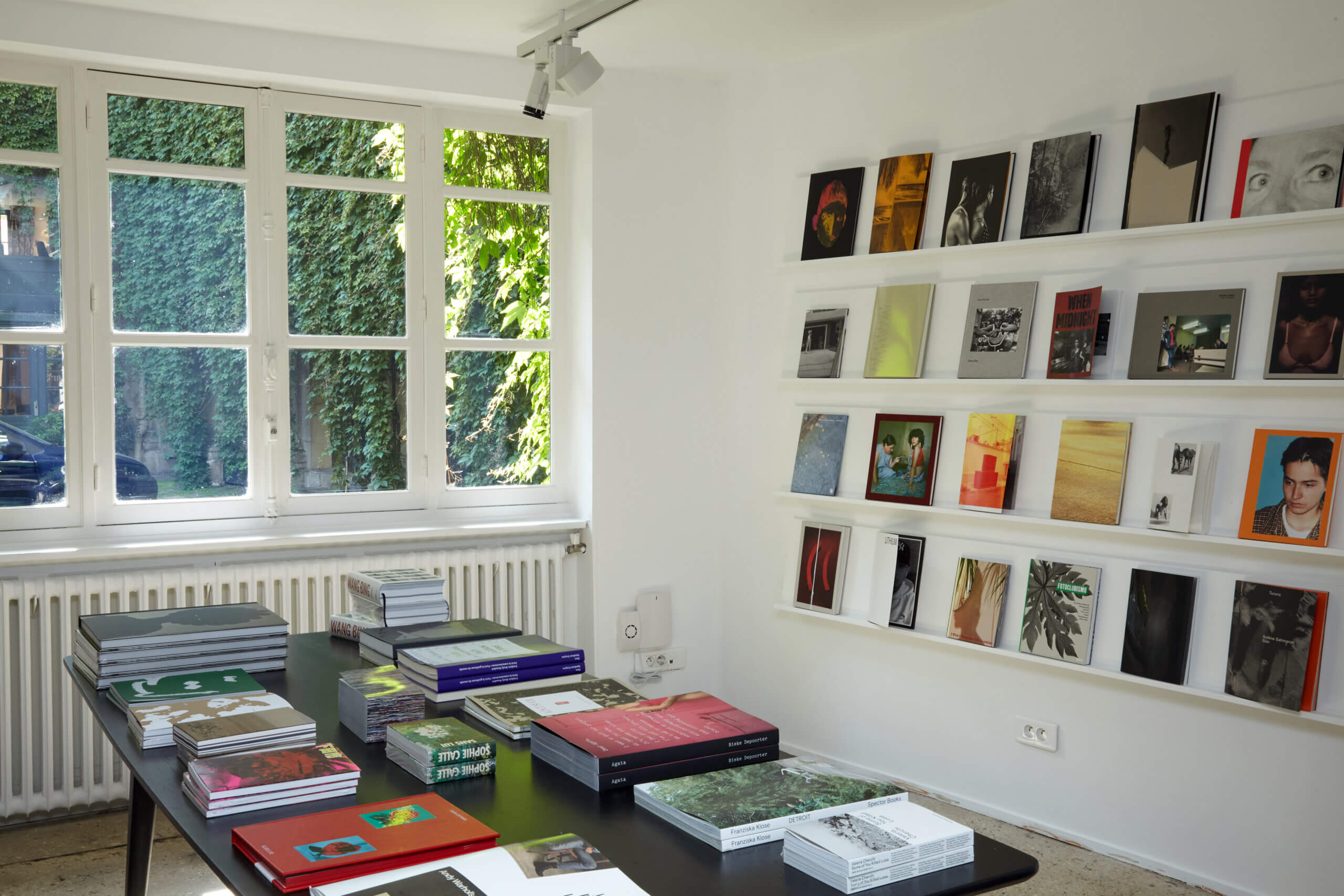